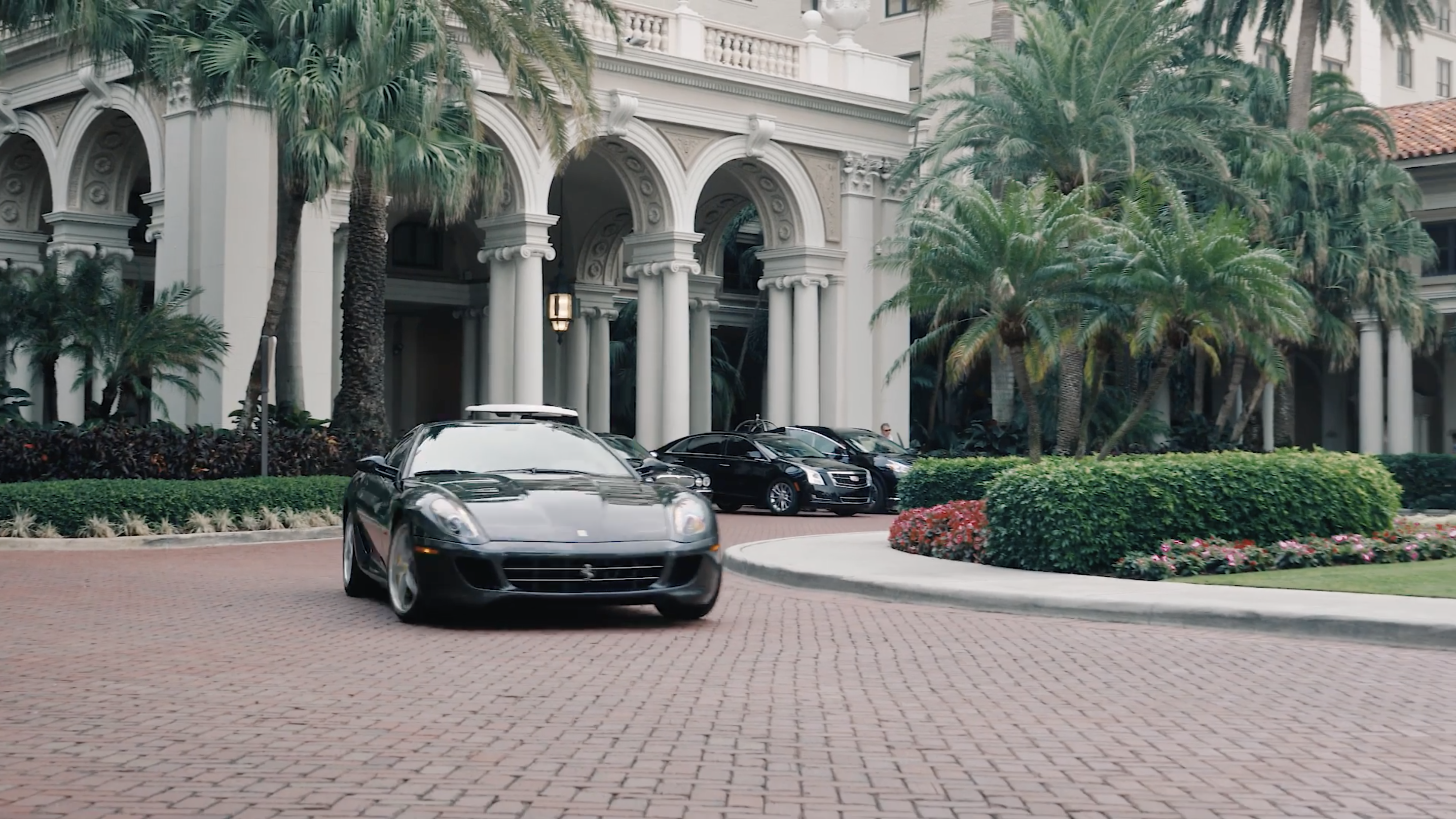 K & Co. Media’s services and interests extend far beyond marketing and entertainment, for at the heart of the company is a passion for Philanthropy. K & Co. Media delights in engaging in charitable endeavors aimed at bettering our world. Whereby, since its establishment, K & Co. Media chooses to partner with companies and individuals wanting to make a positive difference.

K & Co. Media has also hosted, event-planned and promoted many memorable and successful events benefiting multiple organizations by raising hundreds of thousands of dollars for their respective needs.

In 2017, K & Co. Media also became the official marketing company for World Radiance International, an organization that assists underprivileged youth in Africa and throughout the world. Katana Natasha, CEO/Founder of K & Co. Media serves as the Global Ambassador to the organization whose focus centers upon empowering youth.

The company’s knowledge for marketing, combined with their compassionate bent make them a powerful force for philanthropic endeavors.